The great Peruvian earthquake in May 1970 took place off the north coast of Peru. It measured an impressive 7.9 on the Richter scale and was the deadliest seismic disaster in Latin American history. The quake had a catastrophic impact on the Ancash and La Libertad regions with serious damage caused over an area of some 35,000 sq km (13,500 sq mi).

The coastal city of Chimbote was hard hit, countless other towns and villages were devastated and virtually everything in the Andean valley of Callejon de Huaylas was obliterated. There was massive infrastructure damage and 3,000,000 people were affected.

This huge mass of rock and glacial ice detached and thundered down the mountain, reaching a speed of 160 kph (100 mph) and destroying everything as it gathered momentum.

The provincial capital of Yungay was in its path and didn’t stand a chance. Neither did the smaller town of Ranrahirea. Both were obliterated and buried 50 m (165 ft) beneath debris left by the avalanche. Just 400 of Yungay’s population of 18,500 survived, wlule in Ranrahirea nearly 2,000 were killed.

It was two days before the scale of the disaster became apparent to outsiders, leaving survivors to claw at heaped rubble with bare hands.

When rescuers finally arrived with heavy equipment and medical supplies, it was too late for those who had been buried alive and for many survivors, who had already succumbed to injuries. The Peruvian government has classified the site of Yungay as a mass grave where all excavation is forbidden.

You should know: The only foreign victims of the avalanche were Czechoslovakian climbers whose mountaineering team was in the wrong place at the wrong time. Their bodies were never found.

7 Companies That Get Rich From Natural Disasters

When storms hit areas with dense populations, the consequences can be severe. While hurricanes, storms,

5 Must-Have Things in Case of a Riot

…Are you prepared with everything you might need in case of a riot?  Nobody was

8 Scariest Aiports in the World

When it comes to traveling long and tiring distances, flying on an airplane is by

5 Ships That Vanished Leaving No Trace

There’s something ghoulishly interesting about unexplained disappearances, and it seems that our enormous oceans provide 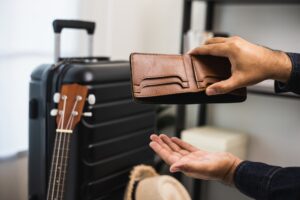 5 Worst Things That Can Happen to You While on Vacation 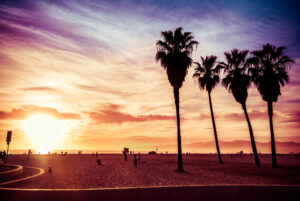 These Are the 10 Most Dangerous Beaches in the US 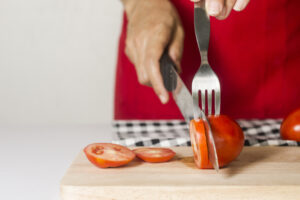 8 Food “Hacks” That Put Your Life at Risk

5 Worst Things That Could Happen With a Plane

10 Most Dangerous Areas in the US

10 Horrible Natural Disasters That Took Place in the 21st Century

7 Selfies That Ended In Tragedy