The remote town of Armero lay on the banks of the Langunilla River below Nevado del Ruiz, a volcanic peak in the Colombian Andes.

This region is part of the ‘Pacific Ring of Fire’, an unstable area of the earth’s crust circling the Pacific and including most of the world’s active volcanoes. The Nevado del Ruiz was known locally as the ‘Sleeping Lion’, for there had been serious eruptions in the past, and Armero was within a hazard zone delineated by geologists (in fact, it was built on hardened mudflow deposits from the last eruption, in the 19th century).

In 1985, rumblings from the crater indicated new volcanic activity. The town’s authorities were warned of potential danger but chose to reassure residents. On November 13, ash began to fall and evacuation started, but when the volcano went quiet again most people returned to their homes. Just after 21.00, the ‘Lion’ woke, and roared. In minutes Armero was obliterated.

The eruption melted the volcano’s icecap and flung molten rock and ash into the river, which exploded into volcanic mudslides (lahars). These accelerated down the mountain, gathering momentum and sweeping up huge boulders before smashing into Armero. Most of the townspeople were indoors and the whole town was entombed in meters of mud and rubble. Like Pompeii, it was frozen in time.

International relief teams found a horrifying scene. People were trapped in the residue of the lahars, and there was no way to extricate them. The Colombian army, who could have provided equipment, numbers and muscle, had been mobilized to Bogota where there was political violence. Rescue workers could do little but offer comfort. A pilot, making a reconnaissance flight, reported that Armero had been ‘erased from the map’. Later, the site was declared ‘holy ground’.

You should know: Frank Fournier’s photograph of the girl Omayra Sanchez, trapped in mud and gazing up at the camera as she waited to die, shocked the world and caused an outcry. It epitomized the tragic plight of the aid workers – without manpower and machinery, all they could do was watch. 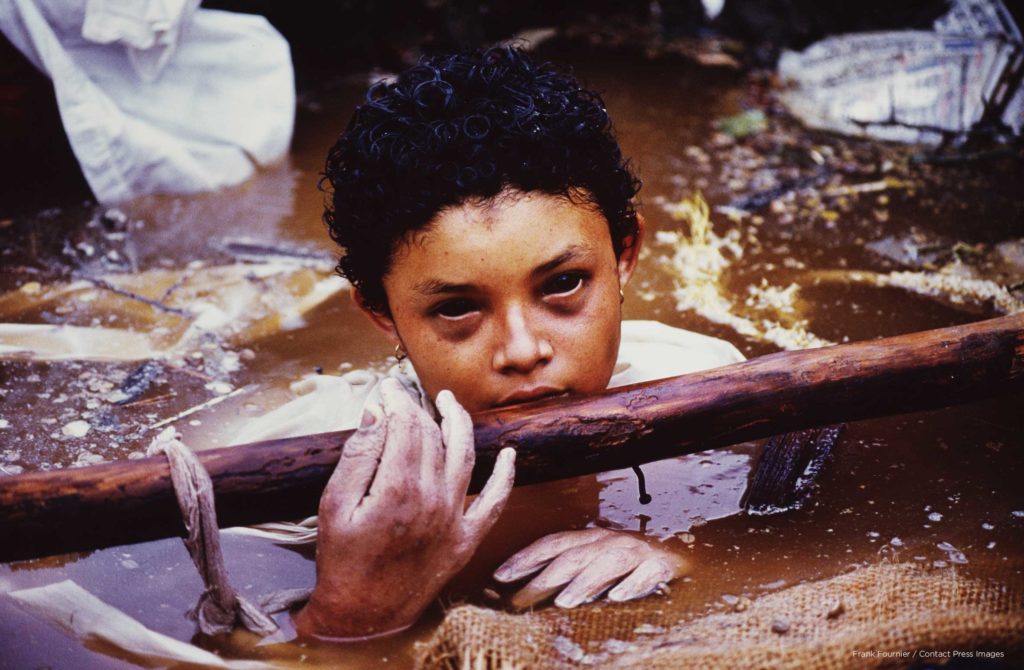 Have you ever considered that there were even more dangerous

4 US Airports With The Worst Passenger Experience

12 Insane Weapons You Can Legally Own in Most States

No matter on which side you might stand in the never-ending gun debate, it’s well-known

There are a lot of celebrity deaths every year. Some of our favorite musicians and

5 Worst Passenger Planes You Could Ever Fly With

What do you think is the safest form of transportation? People tend to have a

The Top 10 Roads to Avoid in the US